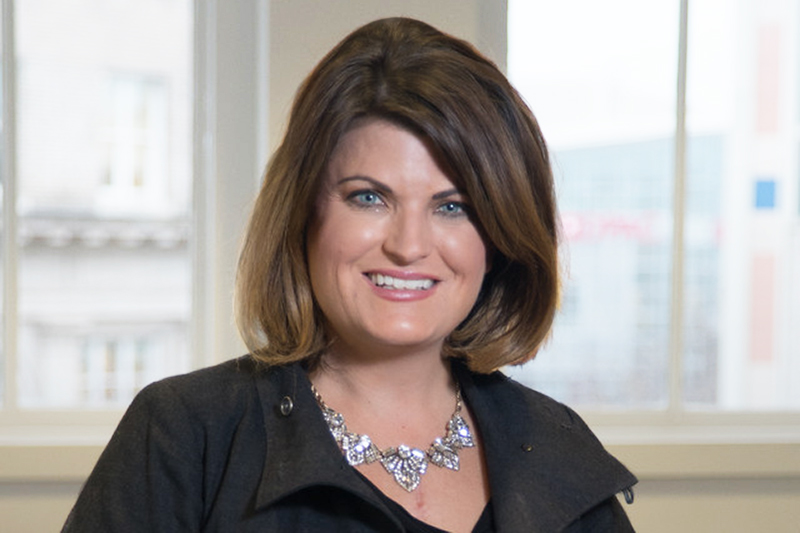 Prior to CRL, Whitney worked on a range of election law issues as director of the Michigan Election Law Project and field director for Election Protection 2008, coordinating law students and attorneys to monitor polls for election irregularities during the 2008 presidential campaign. Whitney clerked for the Lawyers Committee for Civil Rights Under Law, serving in the Voter Protection Division, working to enforce the 1964 Voting Rights Act. She accepted a fellowship from Equal Justice Works/AmeriCorps to do foreclosure assistance work with the Mississippi Center for Justice, developing legal and policy expertise in foreclosure, consumer lending, and for-profit colleges. In 2013 and 2014, Whitney was appointed to the US Department of Education's Federal Rulemaking Committee on Gainful Employment and Programmatic Integrity, helping to set federal financial policy for students.

Whitney attended The College of Charleston, in Charleston (SC), and graduated from the University of Michigan Law School, being named 2009 Woman Law Student of the Year by the National Women Lawyers Association. When she's not at work, Whitney enjoys theater.

Our in-depth research of financial practices is intended to guide policymakers and opinion leaders working to improve the state of lending.
August 24, 2016
Loopholes in the Department of Educations' Proposed Rule on State Authorization of Postsecondary Distance Education Programs
May 12, 2016
NC Student Loan Calculus: What North Carolina Can Do to Ensure All of Its Students Receive an Affordable, Quality College Education
April 13, 2015
Debt Buyer Lawsuits Expected to Drain Over $7 Million from Mainers, including $1.4 Million through Wage Garnishment

December 10, 2019
University of Phoenix to Pay $191 Million to Settle False Advertisement Charges
WASHINGTON, D.C. – The Federal Trade Commission (FTC) announced today that the University of Phoenix, owned by Apollo Education Group, must pay $191 million to settle federal charges that it used...
October 25, 2019
Report: Student loan servicing reforms passed since 2015 improve practices in states carrying nearly 30% of nation’s student debt burden
Continuing state action will hasten fair practices across the industry DURHAM, N.C. – A new wave of state legislation passed in 2019 continues the trend of states addressing abuses in the student...
August 16, 2019 | By Danielle Douglas-Gabriel | The Washington Post
Consumer watchdog signals hands-off approach on federal student loans
The Consumer Financial Protection Bureau, once one of the most aggressive regulators of education loan companies, is signaling a retreat from oversight of federal student loans by limiting the duties...
July 22, 2019 | By Jillian Berman | MarketWatch
How much student-loan debt forgiveness would have a real impact? $10K per borrower, according to new analysis
The race to become the Democratic nominee for president has brought the idea of mass and even total student-debt cancellation into the spotlight. A new analysis suggests that...